Skip to Content
Home Michael Makhal The Story Of My Life 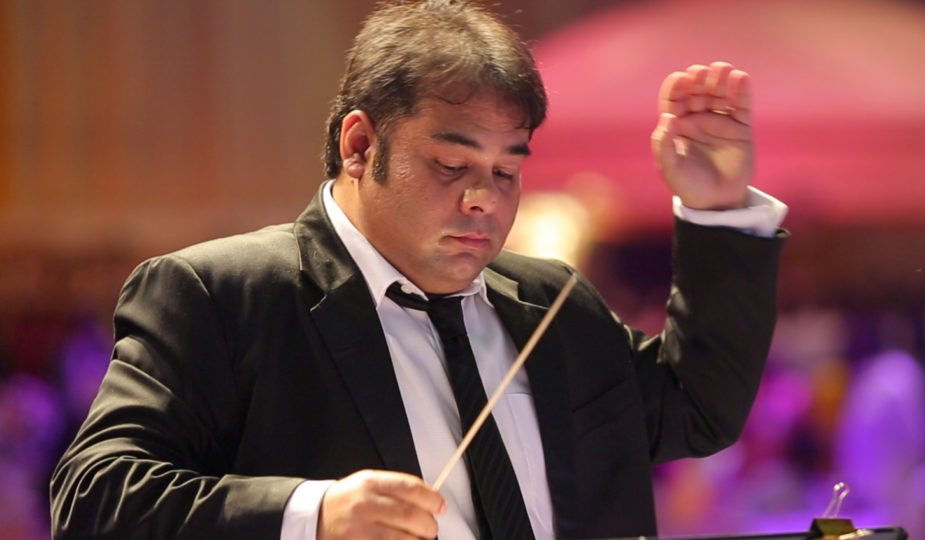 “Music and Family is everything to me. I enjoy learning, teaching, performing and sharing music. My wife Sudeshna and me love to explore the World, we are avid travelers.

​I am currently working on few very interesting International projects, composing original chamber music and symphonies for some amazing orchestras and talented artists.”

Michael Makhal (ALCM) is a Western Classical Violinist, Conductor and Music Composer from India. He is an Associate of London College of Music – University of West London in Music Literacy (Music Composition). Michael was born in a musical family in Kolkata. Ananta Makhal, his father, was an eminent Violinist and the Conductor of Calcutta Chamber Orchestra and OM Orchestra. Michael also works in Indian Film Industry, plays Violin, Composes Songs and Soundtracks for Movies.

​Michael is currently composing Chamber Music and Symphonies for International artists and Orchestras in USA and Europe. Michael’s notable success came as a Western Classical Music Composer, when he won the selection of representing Indian Commission at the Commonwealth Games 2014 as a Composer. He has been chosen by ‘The Scokendia Ensemble’ (Glasgow Cultural 2014) through an International contest and commissioned professionally to compose/write a fresh piece for the ensemble, which he named The Spirit of India and had been performed during the Commonwealth Games 2014 at Glasgow – Scotland in several venues, having its World Premiere at the prestigious Stevenson Hall on 25th July 2014. 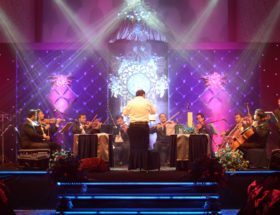 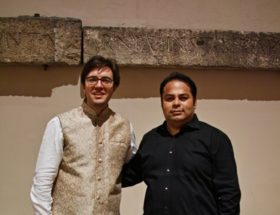 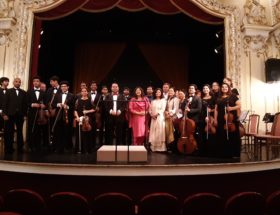 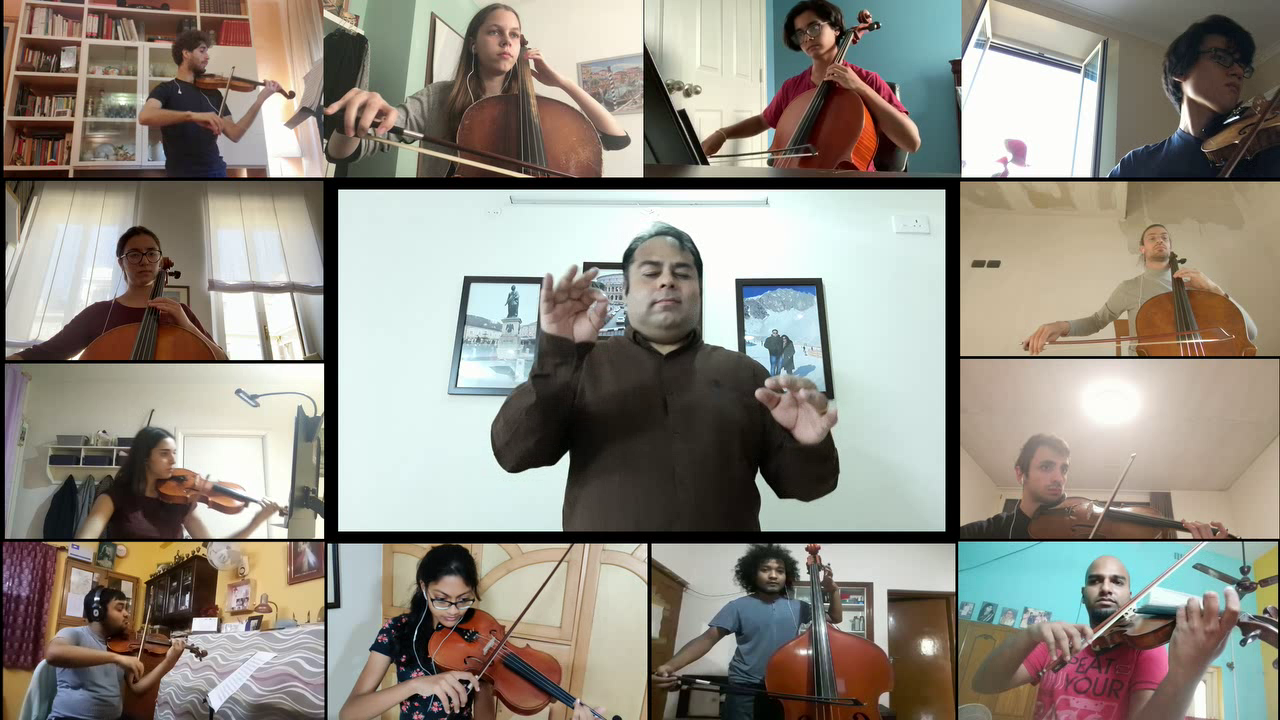 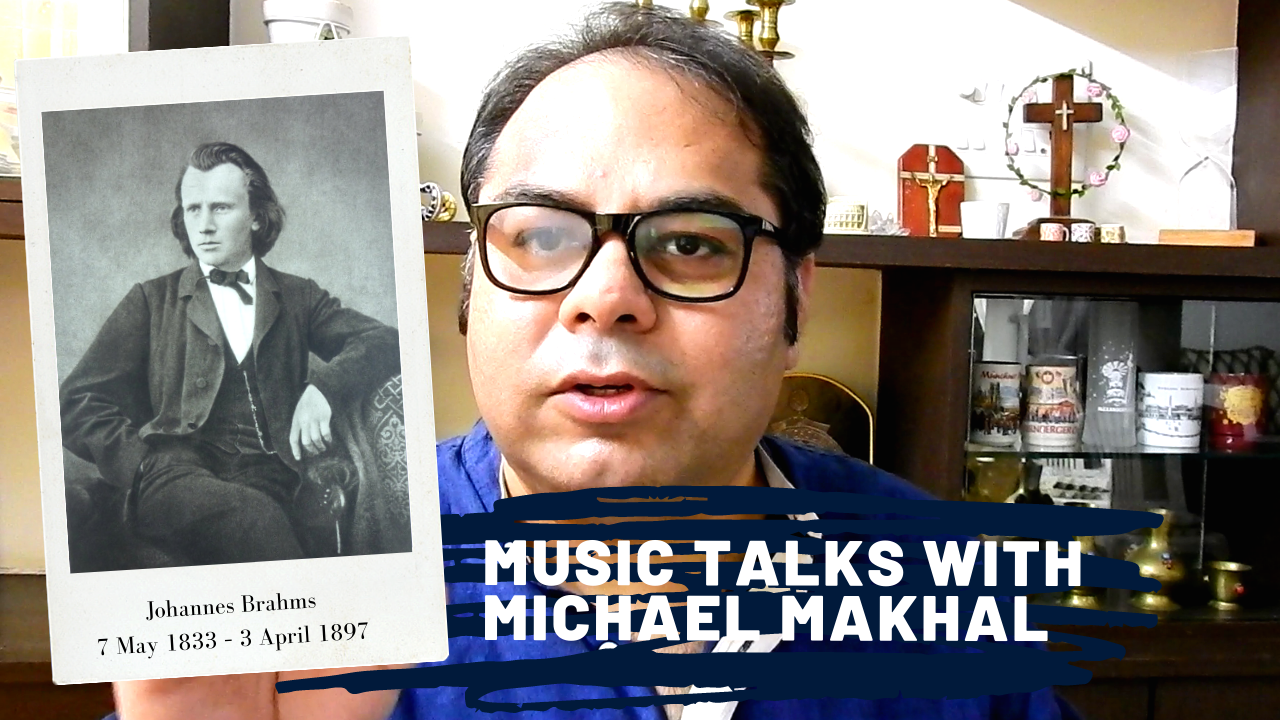