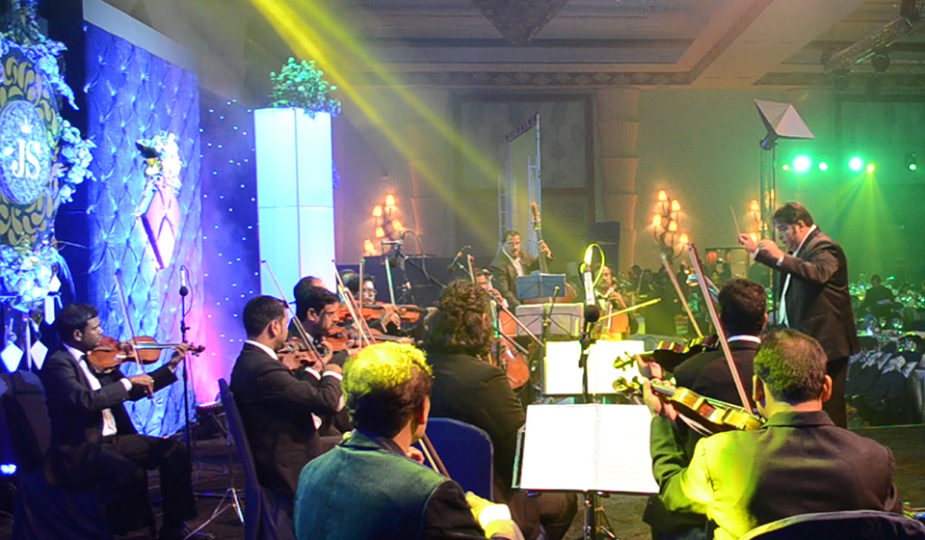 Michael Makhal Symphony Orchestra is a professional Western Classical / Crossover Ensemble from India, finely designed for private & public events both. The Orchestra offers vast range of repertoire starting from the work of Mozart, Bach and Strauss to the Hollywood greats and evergreen Pop numbers as well as Bollywood classics. The ensemble is assembled with the most promising performers from all over India and comes in a stage of 15 to 50 members. MMSO is a complete world-class package and unrivalled in the field of majestic live music in India. 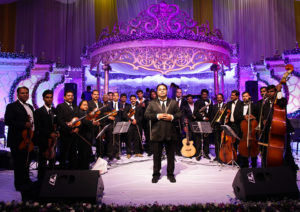